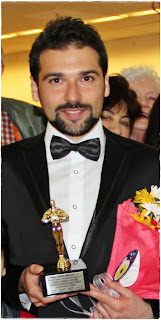 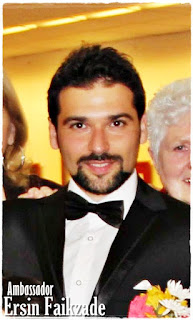 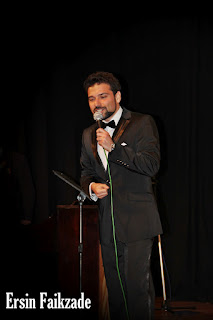 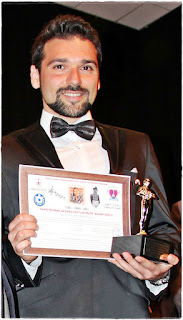 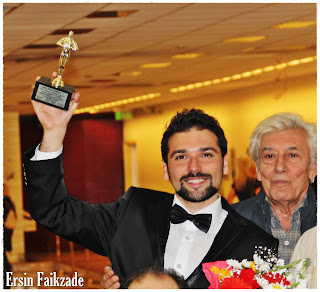 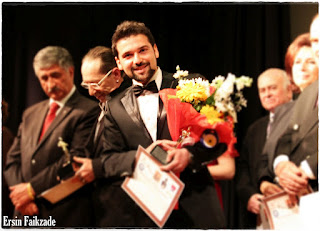 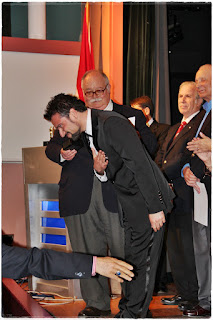 Associations of the disabled
world's human rights commission
and many more foundations to support Him. 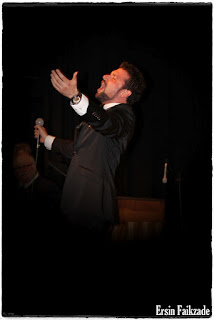 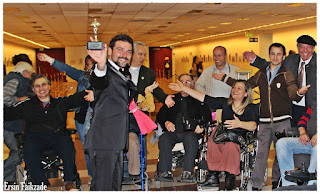